What is Medical Malpractice?

Did you know that according to a recent Johns Hopkins research, more than 250,000 individuals in the United States die each year due to medical malpractice? It is also known to be the third most leading cause of death among Americans!

With such statistics, it is no surprise that majority of the households in America have been a victim of medical malpractice. If such a case happens to either you or your loved one within the radius of New York City, be mindful of hiring a competent medical malpractice attorney who can fight for your case and help you win the lawsuit that you fight. Our lawyers promise to be just the right one for you!

There are several steps in the legal proceedings, ranging from choosing a law firm to hiring the attorneys to file the lawsuit. However, the most important thing is that you should be aware of what the term “medical malpractice” actually means. We are one of the best NYC lawyers dealing with a medical malpractice case, so reach out to us for better guidance.

Further in this article, we will discuss what “Medical Malpractice” actually means and what classifies as medical malpracticing. So, without any further ado, let’s get straight on the topic.

What is Meant by Medical Malpractice?

Medical malpracticing happens when a hospital, physician, or other healthcare provider creates a patient’s damage by careless conduct or inaction. Inconsistencies in diagnostics, medication, follow-up or health management might all contribute to the neglect. A legal cause of action arises when a medical or healthcare practitioner violates professional standards by a negligent act or omission, causing damage to a patient.

The allegation must comply with the foregoing requirements to be declared medical malpractice under the law: 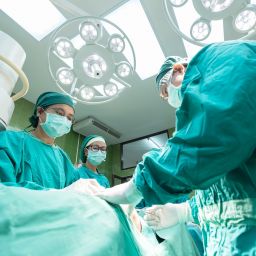 Who Is Responsible For Costs Of Surgeries Delayed By Pandemic?

Hospitals in the United States were forced to postpone non-emergency surgeries during the coronavirus epidemic, which delayed patient care and… 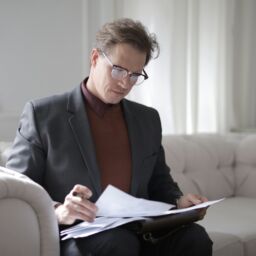 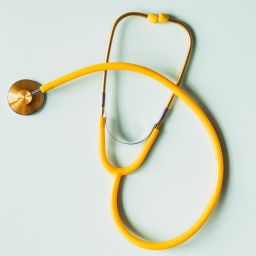 How to Prepare for a Medical Malpractice Case? 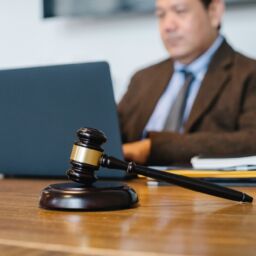 How Can a Medical Malpractice Attorney Help?

If you have been harmed as an outcome of irresponsible medical care, you understand how terrible the experience can be…. 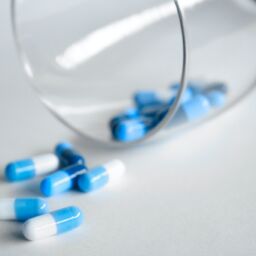 The Four Elements of Medical Malpractice