How Can I Prove That a Driver Was Distracted?

Driving when you are distracted is one of the leading causes of automobile accidents in the Bronx. Many people fail to pay attention to the road when driving. It can be difficult to establish that a motorist was distracted when a vehicle accident happened. Don’t worry Car Accident Attorney Bronx is here to help you.

If you have been in an accident caused by a distracted driver, you must seek the advice of a Bronx car accident lawyer. An attorney can help you gather enough evidence to show that the other motorist was inattentive at the time of the accident.

Texting, eating, drinking, applying cosmetics, people inside the car, the radio, and daydreaming are all instances of common driving distractions. If you suspect the motorist who caused your vehicle accident was distracted at the time of the accident, you or a Bronx car accident attorney must meet the burden of evidence.

Investigating at the Crash Scene

If feasible, examine their car for any potential distractions, such as food or a cosmetics bag in the center console or on the passenger seat. Take pictures of anything that shows the other motorist was inattentive.

Eyewitnesses may also be able to testify that a motorist was preoccupied in the minutes preceding an accident. Passengers in the driver’s car, persons in other vehicles, or pedestrians on the street may have observed the driver engaged in distracting activity such as texting, reaching around in the vehicle, or grooming or applying cosmetics in the mirror.

Data of the Car

Many vehicles built in the last few years have sophisticated computers that can record significant information about the vehicle’s performance, such as how fast the vehicle was travelling, steering/braking/acceleration inputs by the driver, or whether the driver was using the vehicle’s infotainment screen and which functions were being used.

When it comes to assessing blame in vehicle accidents, police records are crucial. Based on the evidence obtained at the collision site, a police officer makes a preliminary decision of fault. If you saw the other motorist was preoccupied before the accident, inform the police. This information may be included in the police officer’s report.

Seek the Advice of an Attorney

Claiming another driver’s attention and responsibility for your vehicle accident might be challenging. The defendant may dispute your allegations with evidence or experts of their own. Hiring a Bronx personal injury attorney is the best method to construct a solid case against a distracted motorist. An attorney will have the knowledge and resources to assist you in meeting the burden of evidence during a lawsuit. Your lawyer can gather evidence, meet with eyewitnesses, engage specialists, and take other efforts to defend your case in your favour. 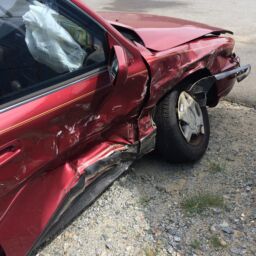 Most Common Types of Car Accidents

With how busy NYC streets always are, a car accident can occur a lot. It is always helpful to know… 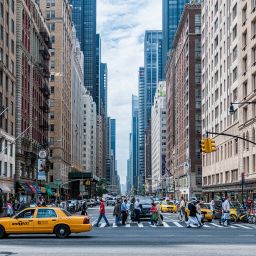 When you’re involved in a collision with another vehicle, your vehicle insurance coverage might come to your rescue. Insurance claims,… 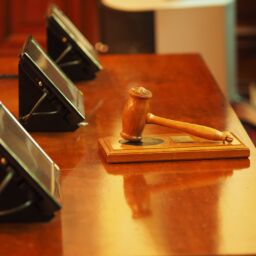 Can I File a Claim for a Hit and Run? 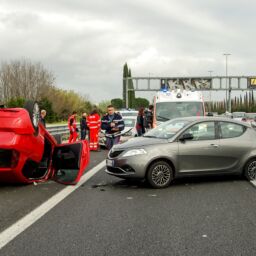 Bodily Injuries That Can Be Sustained in a Car Accident

According to a survey by Esurance, 77% of drivers had been in at least one car accident. Throughout a 1,000-mile drive,…